We've almost said everything we can about the fully diminished 7th chord. ALMOST! In this episode we will explore this versatile chord and its many possibilities. We will hear it's use as a secondary leading tone chord (viiº7 of), as a modulatory technique, as a chain of viiº7 chords and as a counterpuntal element. Enjoy our chatter on this extraordinary chord! 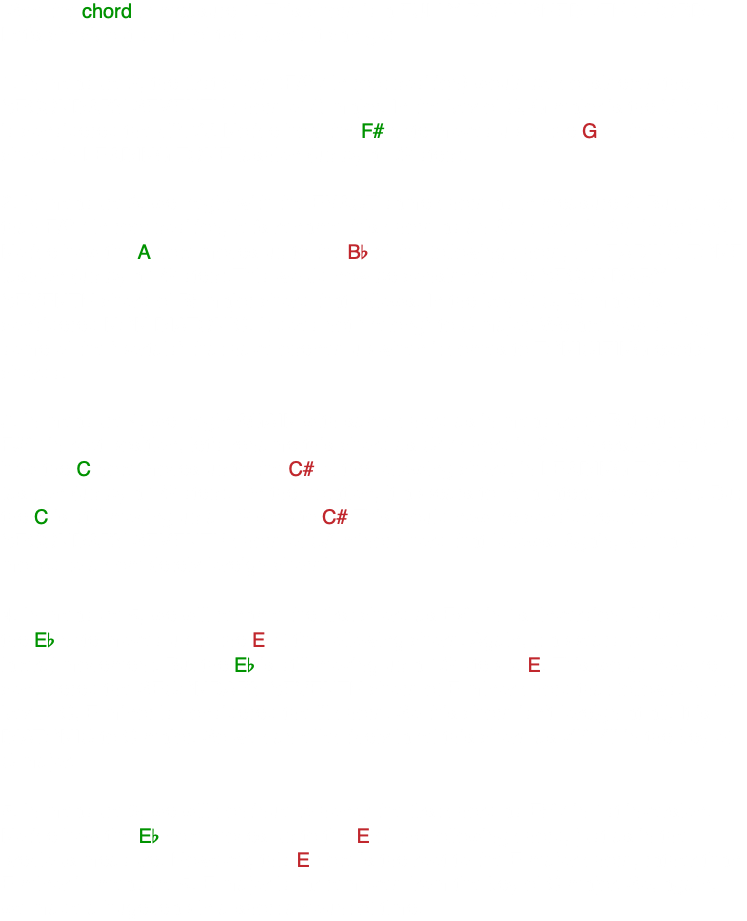 -In this case, the FULLY DIMINISHED 7th CHORD (F#º7) functions as it did in the previous example. But rather than simply TONICIZING a new chord, it acts a SECONDARY LEADING TONE (viiº7 of) to a chord of a new key (I of G major). Thereby, it acts as a tool of MODULATION (a change of key). We solidify this by tacking on a V - I resolution, in the new key, in measures 5 and 6.

-In this case, the FULLY DIMINISHED 7th chord acts as a means to prolong the tonic. It maintains the function of the tonic but colors up the texture as it moves away from and back to the tonic.

-In this case, we want to move from I (C) to V (G) in the key of C major. Beginning with the second chord in measure 1 (C#º7), we move up chromatically by a 1/2 step for every note. This results in a CHAIN OF FULLY DIMINISHED 7tth CHORDS that flows all the way up to the V chord. That first chord in measure 4 (F#º7) could be considered as a SECONDARY FULLY DIMINISHED 7th chord of the V.