BUMPER MUSIC- "Dark Side of the Rainbow" (Area 47 Music)

Join us as we venture toward chromaticism with this discussion of secondary dominants. We will talk about how these chords can be used in the tonicization of chords other than the tonic, with their dominant function. In this episode, we will focus on the V of V (V/V) and the V of IV (V/IV). 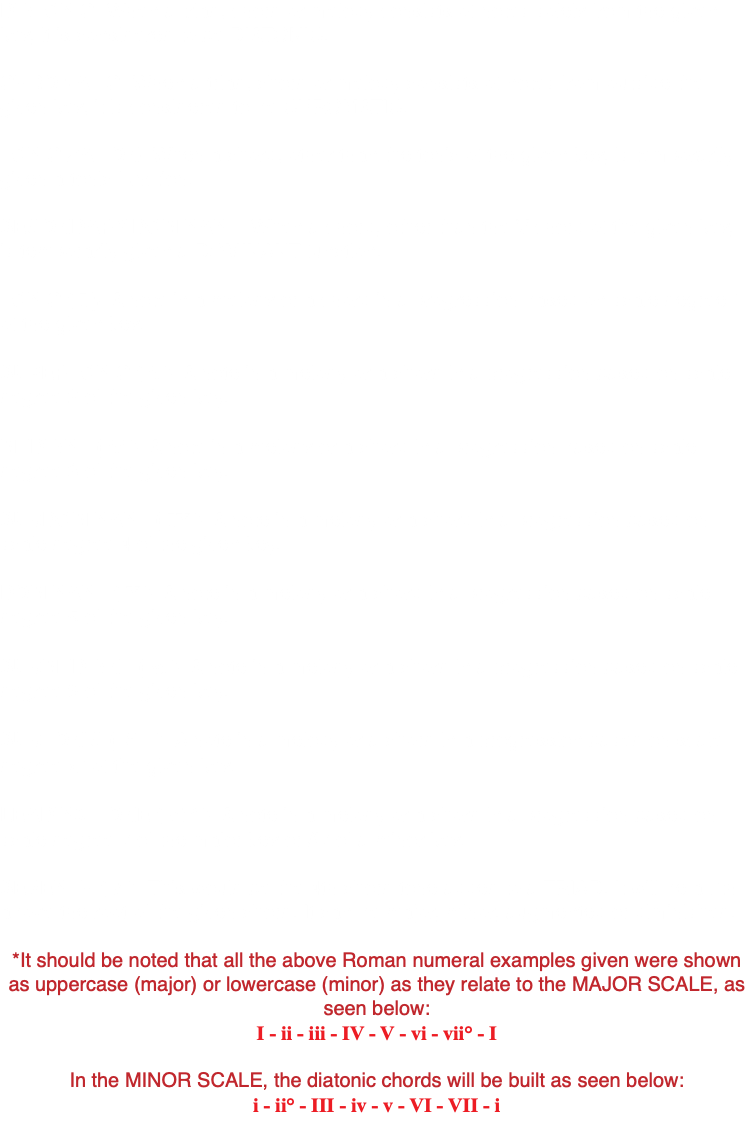 Below, we see a typical I - IV progression. Because the I chord is a fifth above the IV, we can also call this a V of IV (V/IV). 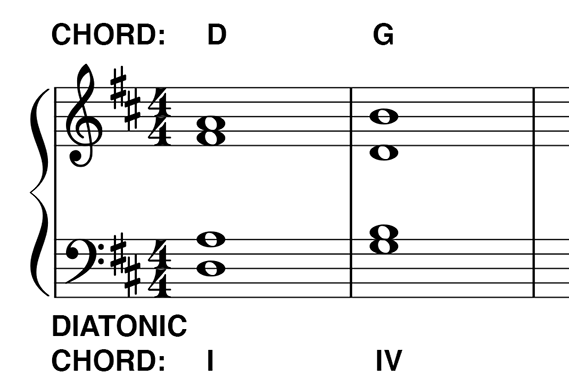 To really give that I chord a DOMINANT feel, we have added the m7 to the D major chord below.  When we add the 7th to a I chord, it is typically a MAJOR 7 (M7) chord. Because this chord is a MAJOR MINOR 7 (Mm7) chord, it very clearly is being used to TONICIZE the following IV chord. 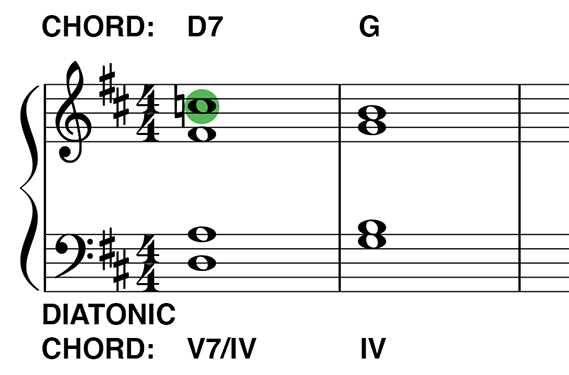 - A cadential I 6/4 chord should really be thought of as a V chord with a couple of NON CHORD TONES (suspensions, specifically).

-The same rules of voice leading apply to the secondary dominants as those that apply to dominants.

-Where there is a secondary dominant, there will be secondary LEADING TONE.