Continuing our discussion from episode 35-Counterpoint Pt.2, it's time to tackle 3rd and 4th species counterpoint! We have already built our cantus firmus and tried it out with 1st and 2nd species counterpoint. Our trilogy now comes to a satisfying end with melodies that coexist and commingle, all the while, maintaining their independence! 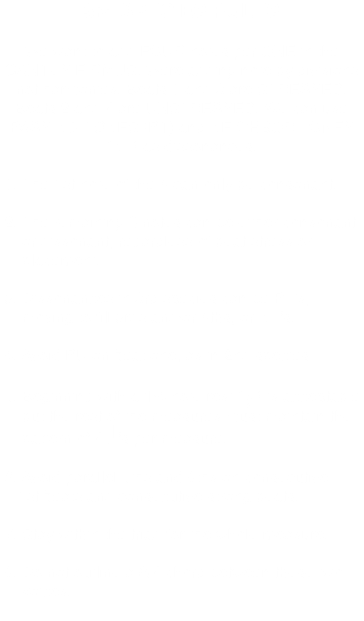 Below, you will see our original CANTUS FIRMUS, in the lower voice, and our 3rd SPECIES COUNTERPOINT, in the upper voice. 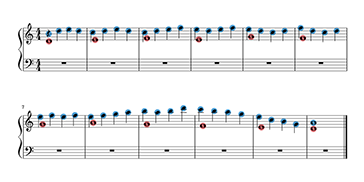 See our mistake below, in the RED BOX between measures 3 and 4. The last of the 4 quarter notes in the 3rd measure (F) moves down to an E

F in the COUNTERPOINT melody at the end of the 3rd measure, both of which moved down to a P8 between the two E's at the top of measure 4. 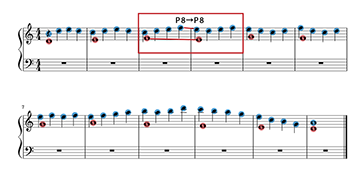 We were able to fix this, as seen below, by moving that 1st quarter note (E) in measure 4, up to an F. This helps us avoid that parallel octave. We want to add syncopations, or SYNCOPES, that connect from the weak beat of one measure to the strongest beat of the following measure.

1. The weak beat must be consonant.

However, you can have a SUSPENSION on a

strong beat with the following considerations:

PREPARATION=Consonant on a weak beat.

SUSPENSION=Dissonant on a strong beat.

RESOLUTON=Consonant on a weak beat.

4-3 suspentions are acceptable. Some argue

against the 6-5 suspension because it’s not

3. If the COUNTERPOINT occurs in the bass

voice, the only acceptable suspension is 2-3.

4. Cadences should be what is known as

“clausula vera” (true cadence), in which a P6

resolves to a P8 by contrary motion.

series of parallel 3rd’s, it should be avoided.

6. However, a series of 6-5 suspensions is okay

because the 5th's are separated by consonant

7. Parallel 5ths are okay on a strong beat if they

are separated by consonances. The same

applies to parallel 8ves. Try to avoid too many

of these in a row.

Below, you will see our original CANTUS FIRMUS, in the lower voice, and our 4th SPECIES COUNTERPOINT, in the upper voice.

-In order to write "proper" counterpoint it is very important to strictly observe the rules of counterpoint.

-We try to observe the rules of counterpoint from note to note. However, in addidtion, sometimes it helps to "zoom" out and consider movement from measure to measure.