Just as you can use secondary dominant chords to aid in the movement to any diatonic chord, you can also use secondary leading tone chords for the same purpose. These chords can add intrigue, color and tension to any harmonic progression. We'll discuss how to identify them, how to spell them out and how to analyze them. Give them a listen. Give them a try. Just like we can use V to tonicize any diatonic, chord we can use the LEADING TONE chord to perform the same function.

Let's establish ourselves in the key of C major and observe the progression below.

Notice it is a I - IV - V - I progression. There are no accidentals. Every chord belongs to the key it's in. 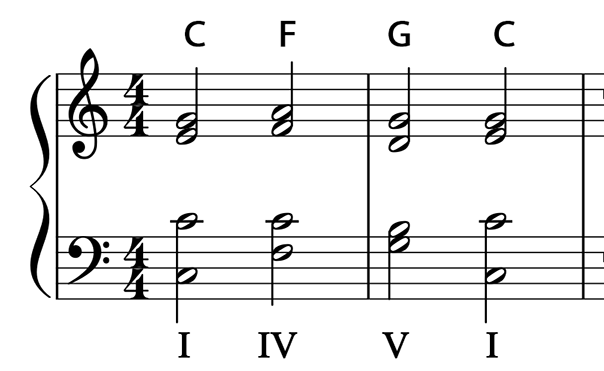 The next example involves a bit of CHROMATICISM. We have the same chord progression but we've added a new chord (F#ø7). The F, from the IV chord, moves up to an F# in the chord that follows. This allows for movement, by half step, from the F to the G, in the ROOT of the V chord. This F# is the LEADING TONE of G. Harmonizing it with a DIMINISHED chord insures that the resolving G chord will give a sense of completion, even though it is not the TONIC. This F#ø7 chord is said to be a SECONDARY LEADING TONE chord because it resolves to the IV, rather than the tonic. In fact, it tonicizes the IV chord. 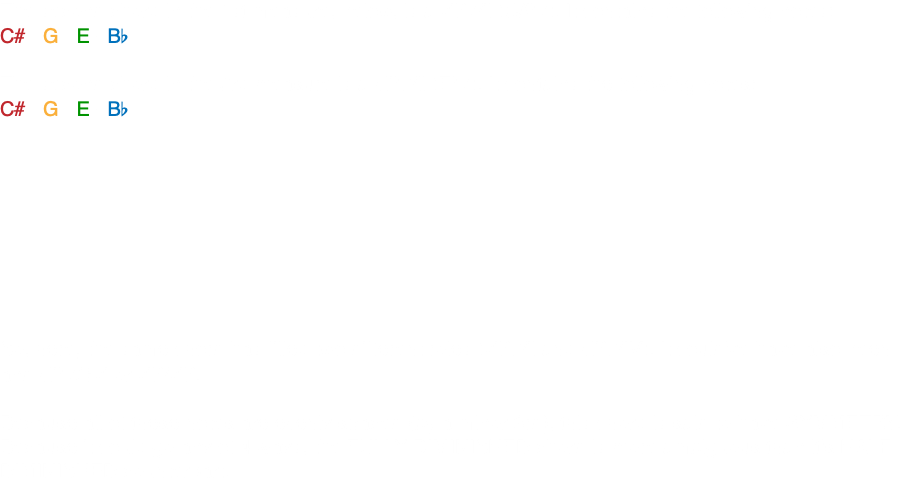 Fortunately, the voice leading considerations for SECONDARY LEADING TONE chords are the same as they would be for any chord progression, when holding proper COUNTERPOINT in mind. Here are some highlights:

chord. So try not to double the 7th to avoid PARALLEL OCTAVES.

following chord. So try not to double the ROOT to avoid PARALLEL OCTAVES.

-Inversions make for more interesting bass lines and they help you to avoid PARALLEL motion.

-To review, for 7th chords, the inversion symbols are as follows:

-The same rules of voice leading apply to the SECONDARY LEADING TONE chords as those that apply to DOMINANT and SECONDARY DOMINANT chords.

-Avoid doubling notes in 7th chords to avoid voice leading problems. If you want to play if safe, consider using all 4 tones of the 7th chord.