Listen as we dig a little deeper into the major scale. We will also discuss key signatures and how to identify them by using the order of sharps or flats and a few other tricks we picked up along the way. The circle of fifths will make its brief debut as will the concept of diatonic and chromatic steps. 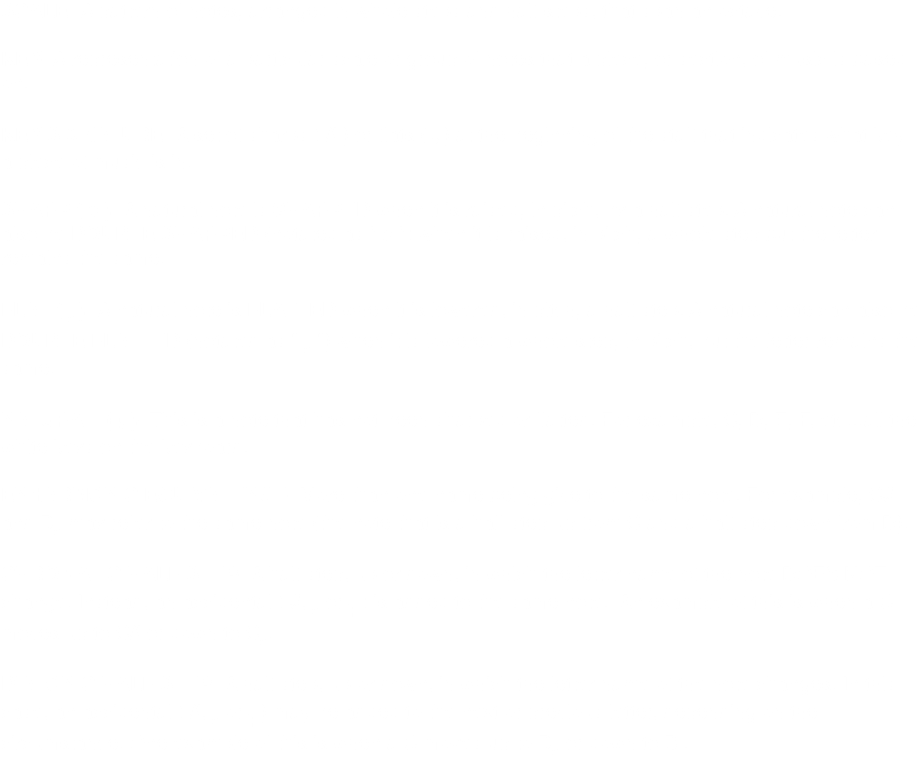 GOING FROM B TO C AND E TO F 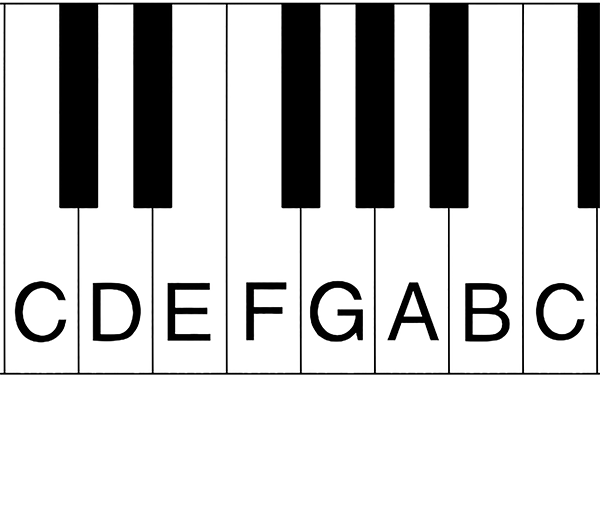 -Each time you go up a 5th, from your new note, you add one sharp to the 7th scale note from that point. 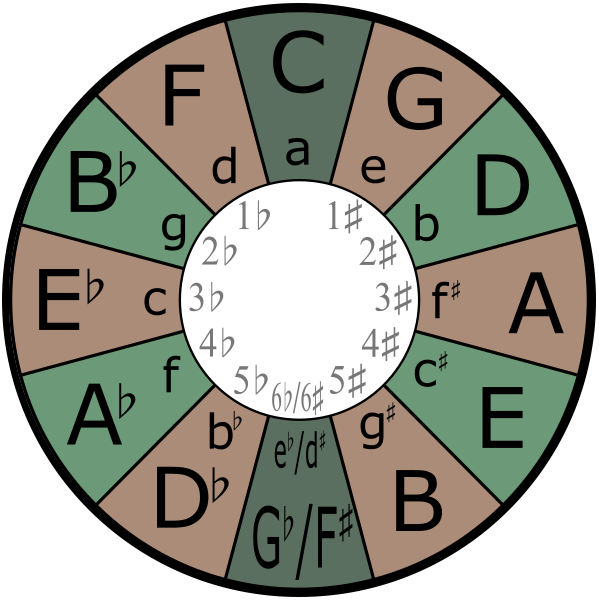 -Find the last sharp in the sequence, from left to right. In this case its a D# (circled in green). 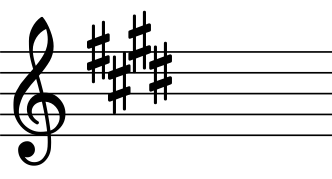 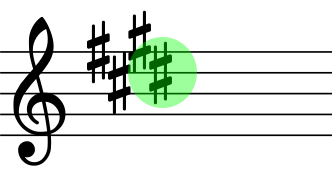 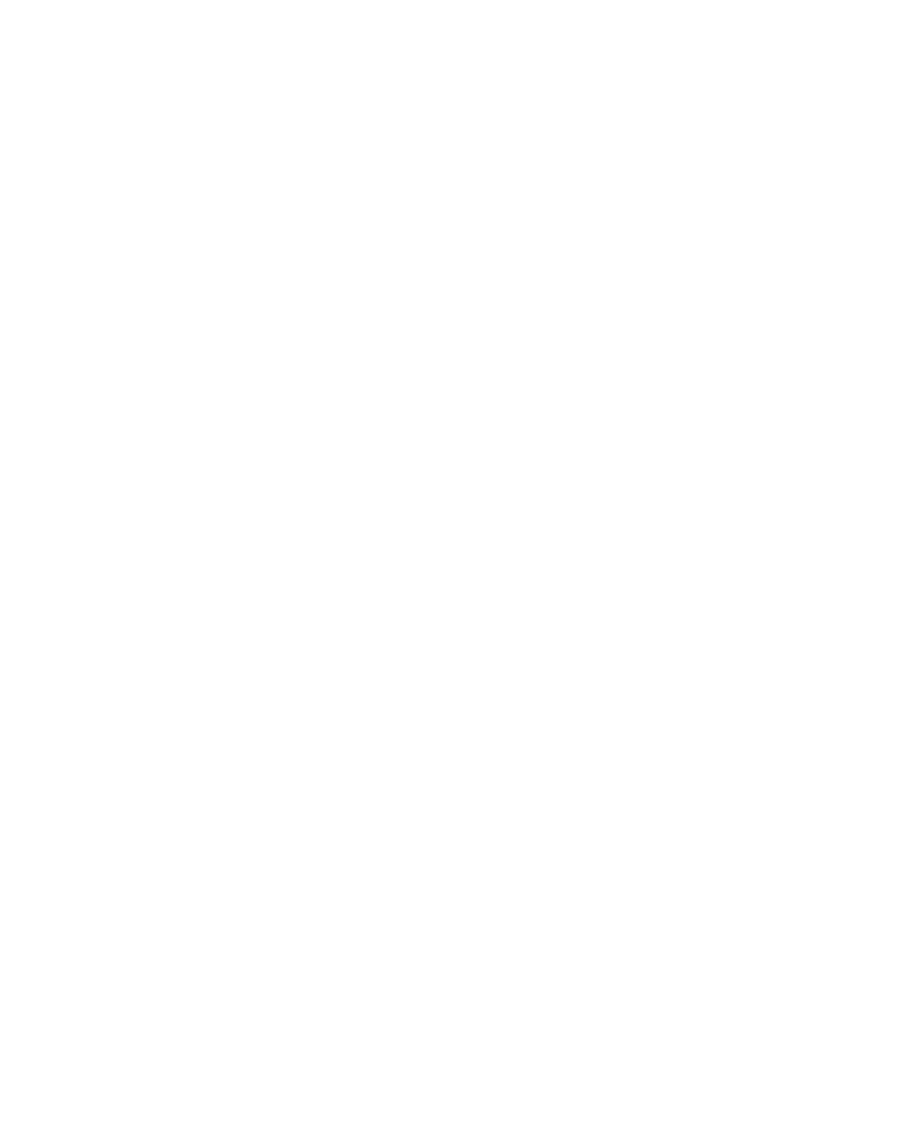 However, it's easy enough to remember that one flat represents the key of F major.

F major is the ONLY major natural key with a flat in the key signature.

SCALE DEGREES AND THEIR FUNCTIONS